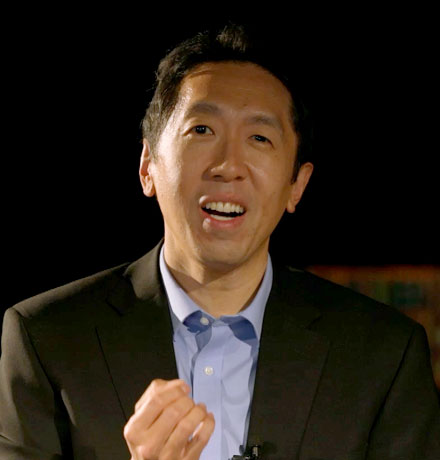 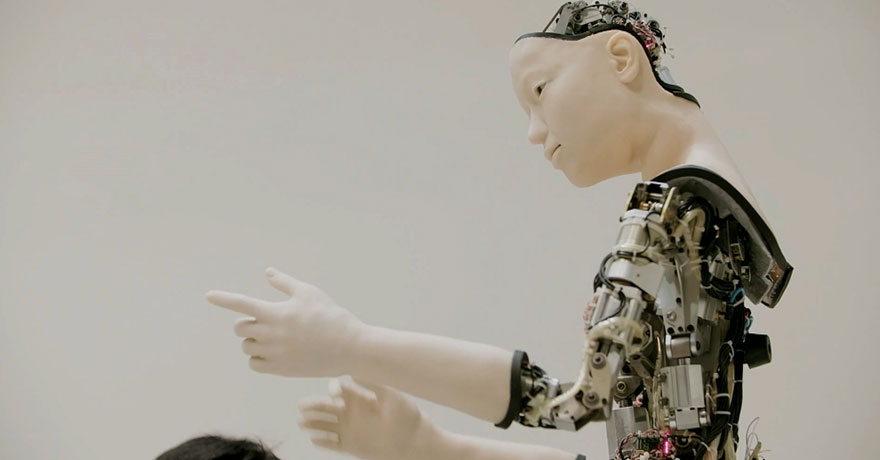 Keen insights on humanity's prospects in the era of AI.

A Crash Course in Artificial Intelligence

AI technology has been compared to the invention of electricity. When we were able to harness the power of electricity, we entered a new era of human productivity and advancement. AI promises to do the same, enriching all areas of our lives, such as medicine, transportation, entertainment, and manufacturing. AI-expert Andrew Ng views AI as an intelligent system with the potential to benefit everyone as long as we focus on how it can make society better.

These improvements aren’t going to take away our jobs. Rather, they will give us an opportunity to make the work that we do more productive, more meaningful, and safer. This is the future that AI promises us. 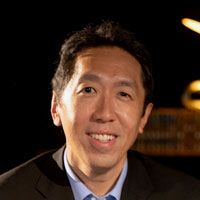 Andrew Ng, a professor of computer science and electrical engineering at Stanford University, is considered one of the world’s four pioneers of online AI education. He co-founded and led Google Brain, called “one of the most ambitious artificial-intelligence systems to date” by WIRED. As a chief scientist at Baidu, China’s largest search engine, he made the company one of the most competitive in the world in AI fields such as natural language processing and machine learning.

In 2012, with Daphne Koller of Stanford University, Andrew Ng co-founded Coursera, an online learning platform offering free college-level courses to anyone willing to learn. Coursera is currently the largest MOOC platform globally and offers more than 4,000 courses to over 77 million registered learners (as of 2020). Coursera cooperates with around 150 partner universities around the world, including Johns Hopkins, Yale, and Peking.

Other Lectures in Management & IT

Would you like a free trial with GREAT MINDS?

Unlimited access to this lecture series for 7 days for just $0.99!

The Passwords you have entered do not match.

* Must include alphabet or number

You can select between three and six categories you're interested in.

Enter your verified email address and we will send you a password reset link.

The membership purchase was not successful.
Please contact the administrator using

All GREAT MINDS lectures are available for free at the websites below.

To our Korean learners,
All GREAT MINDS lectures are available for free at the websites below:

If you do not see the payment page, please disable 'Block Ads' or 'Block Pop-Ups' in your browser.

Choose your payment method below:

Are you sure you want to cancel your subscription?

Please select a reason for cancellation

For an application for refund, please enter the following information